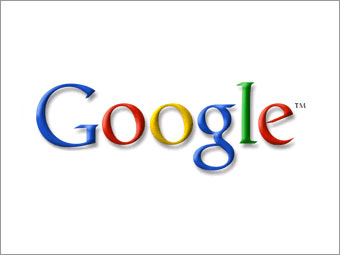 This midday massacre of Google’s share price raises an important issue. You have to continue to watch your covered call positions, all the time, not just during earnings. Looking at the chart below you see that Google was trading at around $754 a share before the premature earnings release hit the wire. 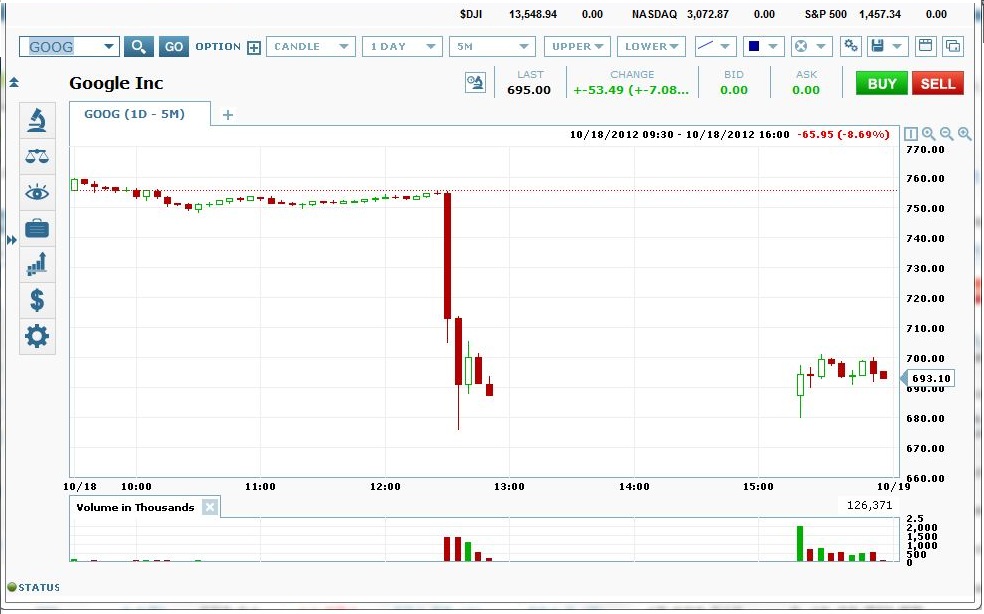 Once the news was all over the internet and television, trading was halted at $687.30 before any more damage could be done to their market capitalization.

In the event you were implementing a relatively conservative covered call strategy of selling slightly out of the money calls you would have taken a massive dive in account value. The $760 November ’12 calls we trading around $22.50 per option before the crash. That same option was trading under $2 right before trading was halted.

Again, the longer you have held Google, and the lower you original entry price was, the less this drop could have affected you. Covered calls are profitable but you still have to diligently watch the daily news reports of all stocks you hold.

This website uses cookies to improve your experience while you navigate through the website. Out of these, the cookies that are categorized as necessary are stored on your browser as they are essential for the working of basic functionalities of the website. We also use third-party cookies that help us analyze and understand how you use this website. These cookies will be stored in your browser only with your consent. You also have the option to opt-out of these cookies. But opting out of some of these cookies may affect your browsing experience.
Necessary Always Enabled

Performance cookies are used to understand and analyze the key performance indexes of the website which helps in delivering a better user experience for the visitors.

Analytical cookies are used to understand how visitors interact with the website. These cookies help provide information on metrics the number of visitors, bounce rate, traffic source, etc.

Advertisement cookies are used to provide visitors with relevant ads and marketing campaigns. These cookies track visitors across websites and collect information to provide customized ads.

Other uncategorized cookies are those that are being analyzed and have not been classified into a category as yet.